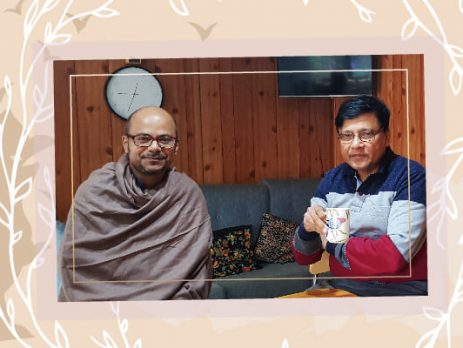 At Penang Hills Commentary Center, Sydney, on 2nd Sep, 2017, the talented poet, singer, writer, TV presenter, film director simply cakewalked the audience to a euphoric outcome. The audience explored some of his poems and controversial writings, skits based on his writings were conducted and last but not the least, skillful renditions of modern Bengali songs by the star enthralled the audience.