The Kolkata book fair in 2021 will be dedicated to Bangabandhu Sheikh Mujibur Rahman, while Bangladesh will be the focus country, it was announced as this edition of the mega event concluded amid much fanfare. Bangladesh Prime Minister Sheikh Hasina, who is the daughter of Rahman, will inaugurate the 45th International Kolkata Book Fair to be held in the last week of January next year, said the neighbouring country’s cultural affairs minister K M Khalid. 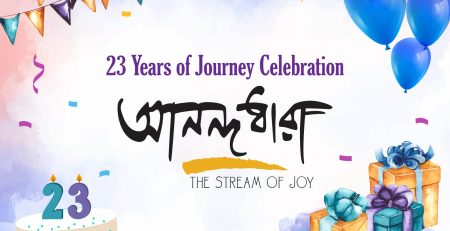 23 Years of Journey Celebration of Anandodhara 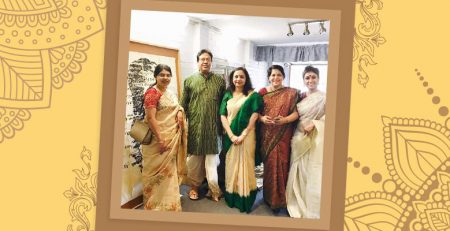 On the 13th of Nov, 2016, Anandodhara invited the author-physician for a literary evening at Strattfield Royal Indian Restaurant,... read more 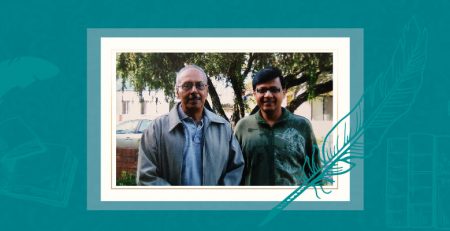 The literary evening with the celebrated litterateur at Strattfield Town Hall on 7th of March, 2009 had a different... read more 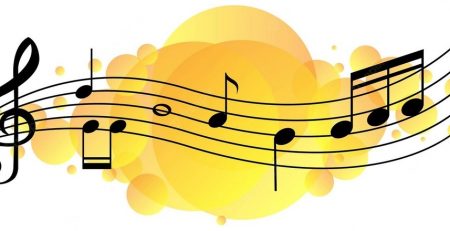 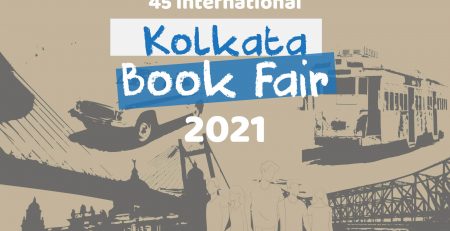 Anandodhara started off its silver jubilee celebrations in style at the presence of Tridib Mukhopadhay, Gen. Secy. Publishers and... read more 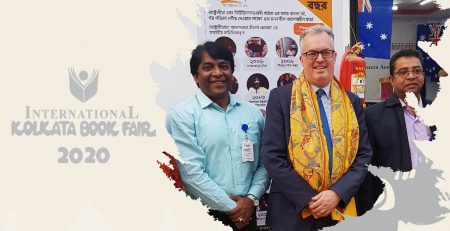 Anandodhara’s presence in the Australia stall at the Kolkata Book Fair in Feb 2020 goes down as a memorable... read more

The event was held at Kroidon Park Anandodhara library, Sydney on 6th April, 2019. The poet shared the myriad... read more 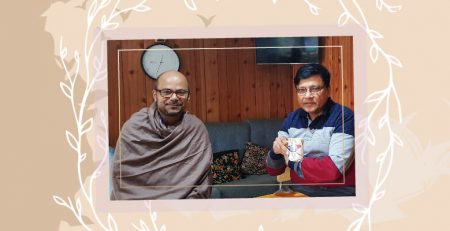 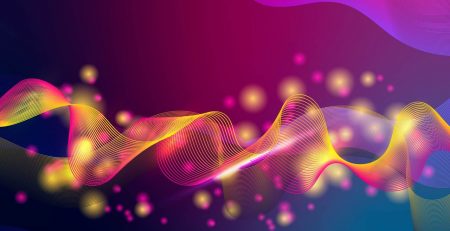 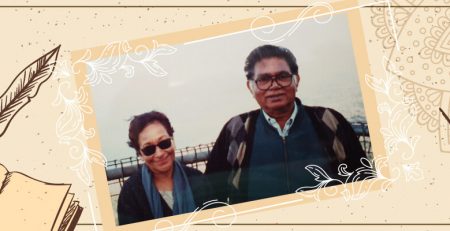 The literary evening with Sunil Gangopadhay was a unique event designed by Anandodhara at Baroot Girls’s High School on... read more